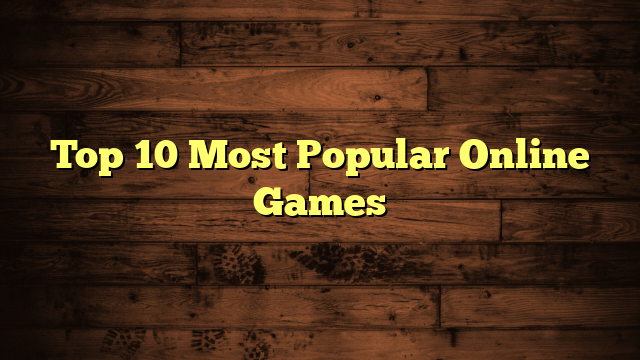 here’s a brief overview of each of the top 10 most popular online games: 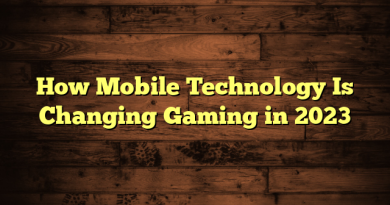 How Mobile Technology Is Changing Gaming in 2023