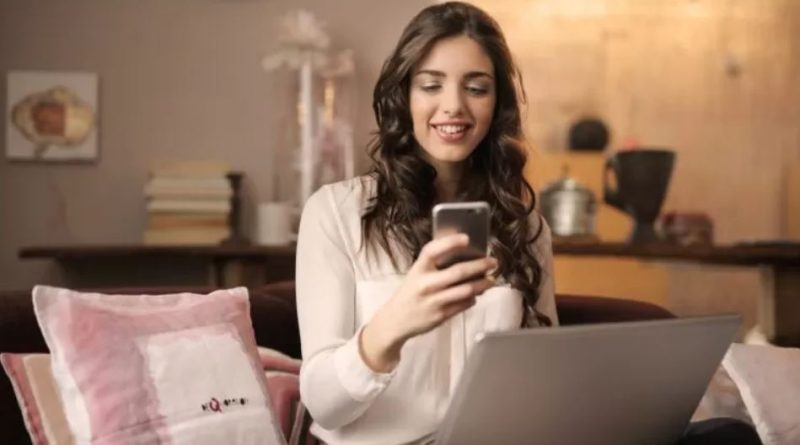 Cell phone trackers are software that harvests data from mobile devices to protect users and safeguard personal data. Sounds like an oxymoron but they do help – provided the intent to protect is there.

Individuals may also use them to increase productivity and protect users from malware and viruses. While some users can utilize them to shield their loved ones from social media and internet addiction.

Cell phone trackers are helpful since they provide a myriad of features that are usable in real-time scenarios without needing special hardware or technical knowledge to operate. And all these functions when combined provide device users safety in several circumstances, making them extremely versatile.

While most monitoring app users purchase them to prevent incidents of smartphone addiction because of how easily it can creep up on you. The widespread usage and convenience of cell phones as a continual source of distraction also contribute to their addictive nature. But with continual mobile phone use, there is an advantage. Since heavy phone users keep their devices with them all the time, it is now simpler to keep an eye on them with the help of the best cell phone tracker.

mSpy was once the leading cell phone tracking and monitoring app. But with advancements in technology, it couldn’t cope up. Now, the latest and most credible reviews of mSpy state the opposite. Numerous monitoring applications resemble mSpy and many of them can match or even surpass its performance. These programs perform far better than mSpy, according to several internet performance tests.

In my testing, I discovered that other apps load faster than mSpy, fetch requests more quickly, and load the extracted data on the app user’s account more quickly.

When using mSpy, I had various performance issues. It took a little longer to get pictures from social network applications. Additionally, mSpy features and pricing now seem outdated and other apps are offering much more in terms of value for money.

Its premium package costs $48.99 if you buy the monthly package, 3 months subscription will cost $27.99 a month and if you buy a 12 Month subscription, will cost $11.66 per month which is quite high considering how much competition there is.

And speaking of competition I will list down three alternatives to mSpy which will make you understand why it isn’t the best cell phone tracker anymore.

READ:  Drone Lovers Rejoice! Here Are the 5 Most Expensive Drones With Cameras

One of the better-known apps to monitor smartphones is XNSPY. The app can record phone screens, monitor location, and access a device’s browsing history. It can keep an eye on well-known social networking applications including Facebook, Instagram, and WhatsApp. While it remains in stealth mode, it protects users from risks including malware, phishing schemes, and online abuse.

Both XNSPY and mSpy offer a vast array of capabilities. Both apps give their users access, among other things, to the monitored user’s contacts, internet history and bookmarks, phone history, incoming and outgoing messages, and Instant Messaging but comparing advanced mSpy features and pricing, XNSPY comes out on top.

The base edition of mSpy does not grant access to any of the social media messengers or their data. Contrarily, XNSPY enables users to see pictures via Viber, Instagram, and WhatsApp.

Another strong suit of XNSPY is its remote control features. The strong remote access features of XNSPY include ambient recording, remote data erasure for phones, and a remote screenshot function. These aren’t executed to the degree of finesse offered by XNSPY.

Additionally, XNSPY gathers statistical reports that cleanly and effectively present insightful data including the most frequent callers, the busiest day of the week in terms of calls made and received, and the most frequent contacts.

The watchlist alert capabilities of XNSPY and mSpy differ as well, with XNSPY offering quicker notifications than mSpy. For feature performance, XNSPY exceeds mSpy, making it better than the so-called best cell phone tracker on the market.

Hoverwatch is a great solution for users who wish to keep an eye on many devices to remotely monitor their mobile phone usage. Hoverwatch allows users to enable or disengage the monitoring capabilities at any moment which is a feature not found on Mspy.

Devices running Windows, Mac, and Android can use Hoverwatch, and depending on the number of devices you wish to monitor, there are three pricing tier lists. You may download the application for free, but you can only use it for seven days after your membership ends.

But given that iPhones are the most widely used smartphone brand in North America, the fact that it isn’t available on iOS devices is a significant oversight on the part of the developers.

Nevertheless, Hoverwatch makes up for it by regularly updating the monitoring app. The Hoverwatch application can now extract voice messages from Telegram, Viber, and WhatsApp thanks to the latest update released by the developers.

READ:  How gadgets bring more quality to the learning process

The fact that Hoverwatch offers several capabilities that are only unlocked by rooting smartphones, sets it apart from other applications on the market. These features comprise instant messaging and social media tracking, as well as geolocation tracking and browser history data monitoring.

Hoverwatch users may view messages received through popular instant messaging services like Facebook, Snapchat, WhatsApp, and Instagram using the remote smartphone tracker. The software’s ability to let app users see deleted communications is one of its valuable features. In other words, you may still see the device user’s messages even if they remove them from their device which is not possible if you’re using Mspy.

NetNanny is purely marketed as a parental control app and it allows parents to choose what to do when their children access websites that include objectionable material like pornography and drug usage. The iOS and Android cell phone tracker works on Kindle, MacBook, and Windows computers as well.

Regarding their children’s internet usage, NetNanny offers parents three options: permitting, banning, or getting notifications. Therefore, the app targets material that is marked as inappropriate for children, and parents can program what the app does in each scenario.

As the basic function of the app is to block apps, block websites, and limit screen time, all these actions are performed based on the labels that parents review and assign the content. Thus there’s a lot more customization and Artificial Intelligence-based decision-making that is absent from Mspy.

Additionally, parents may specify precise times when their children are not permitted to use the internet. Kids won’t be able to access any websites or apps if they just ban them with a single click.

With the help of NetNanny, parents can check their children’s entire location history within a certain time frame and restrict Internet access, as well as track their whereabouts using the GPS function on their phones. It makes it simple to protect children by keeping track of their whereabouts when necessary and allowing them to establish time restrictions for studying and recreation that doesn’t involve technology and screen time. It means no more online gaming because NetNanny checks those parameters as well.

These three alternatives will help you narrow down your choice and make the transition away from mSpy much smoother. All of them have their strengths and weaknesses that will help make the choice easier since you now know exactly which feature and price segment suit your requirements and budget. I enjoyed my time with XNSPY because the process of installation was a breeze and the app had a much better performance than mSpy for half of the price. 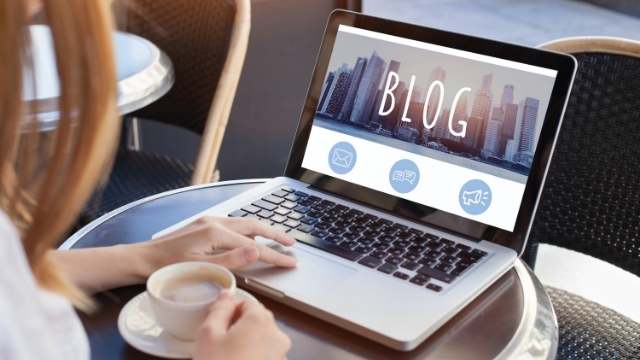 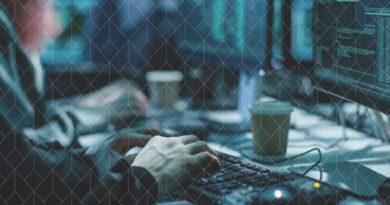 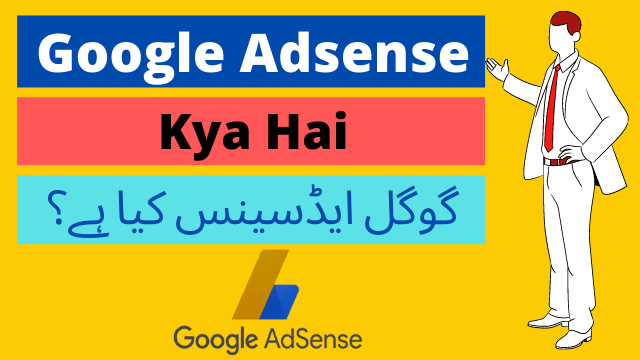